Although child Marriage is banned in India , but still a few states like Bihar, West Bengal and Rajasthan continue to carry on with the harmful practice. Child Marriage threatens girls lives and sometimes boys lives also. Well being and future and if efforts were not done more than million girls would be married off before 18 years, child Marriage violates children’s right and places then at high risk of violence, exploitation & abuse. After too many of law and govt restriction some people are not caring about it because of social status and money.

Main reason of child marriages are cultural, social , economic and religious poverty, poor families sell their children into marriage either to settle debts or to make some money and escape the cycle of poverty. In state like Bihar, UP & Rajasthan still parents/society thinks that girl child is a burden and that’s why they want to get by marring his/her daughter before 18 sometimes at the age of 12-13 years also. 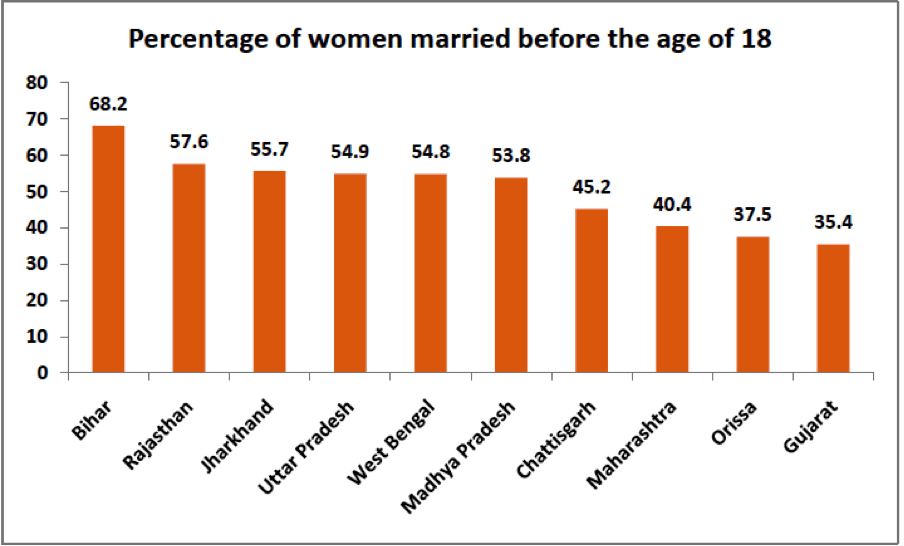 Getting married at an early age has more disadvantage to young couples due to the lack of parenting skills, deprivation of their youth and financial difficulties .The first disadvantage of marrying early is lack of parenting skills are young parents, both of them are not mature enough to understand the values of life. Bringing up children is heavy responsibility but they don;t care about it also.

Child marriage should be stopped .All the individual should be educated so that they get aware of these problems which cause due to early marriage. In this fastest growing internet world now parents and society is always worried about his/her internet connection and nowadays this is also a cause of forced early marriage. 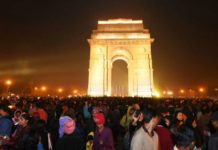 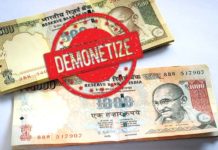 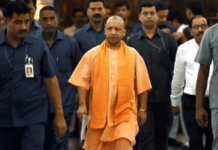 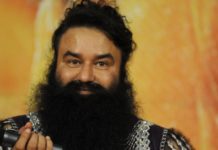