After the release of Reliance Jio, the data war in Indian has become quite acute. Vodafone has been fairly active in moving out data plans at reasonable prices. 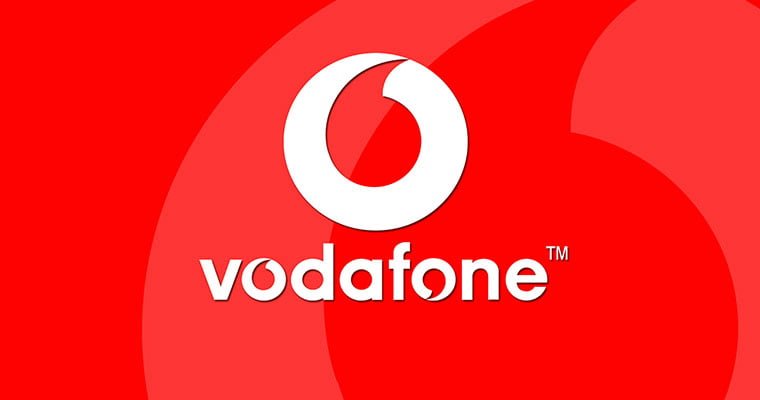 The offer cost at Rs 344 is valid for all prepaid customers regardless of them using 2G, 3G or 4G  allowed devices. Users can be acquired at Vodafone Shops, multi brand retail outlets and Mini stores across India. They can also recharge via MyVodafone App as well. Its importance mentioning that cost of the new Vodafone prepaid plans will differ from circle to circle. The tariff rate starts at Rs 344, in some of the states the Vodafone offer is priced at Rs 348 or Rs 349 as well.

Moreover, Vodafone also launched a new voice and data combo plan for its prepaid subscribers. At Rs. 244 plan offers 1GB of 3G or 4G data per day and unlimited Vodafone to Vodafone calls. The new  Rs 244 first recharge plan will be valid for 70 days, and on the second recharge, users will get a validity of 35 days for the same amount. The company is also offering a 5% cashback on the plan through its app in the form of Rs 9.70 talk time. 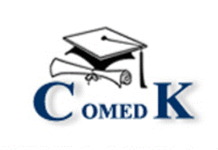 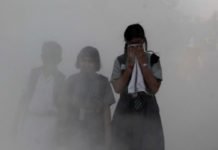