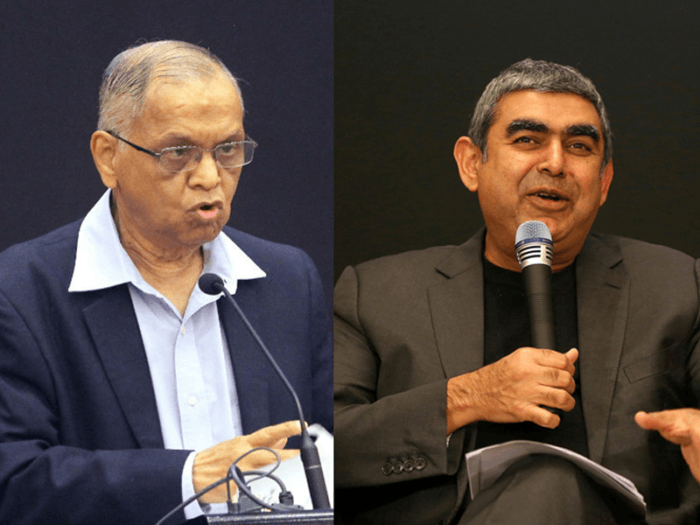 Vishal Sikka, 50, will now be executive vice-chairman. The organization expects to conclude its search for his replacement by March 2018.

In a hurriedly structured and demure media conference at Infosys’s swanky Bengaluru head office, Sikka, discussing over videos clip web link from Palo Alto, Florida, held responsible the tussle between the company and its founders  for his decision, saying that it had taken “a personal toll” on him.

“The continuous accusations, noise around the same things; at some point you realize this is taking a heavy toll on the  company, it’s getting serious toll personally. So, I just thought that this is an untenable scenario and I don’t want to do this any longer,” said Sikka.

In the resignation notice to the board, published by the organization, Sikka seemed responsible the founders, saying attacks on the organization were elevated by the individuals from whom we all expected the most accurate support.

The company has appointed chief operating officer Mr. Pravin Rao as interim CEO and MD, who will take on the executive vice chairman part until a permanent CEO takes charge, which should be on later than  March 2018. Infosys said. 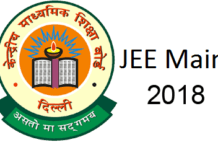