List Of All Posh Areas In Delhi, Affluent Localities Where the Rich Reside: The list of the poshest, the sparkling areas /colonies in Delhi that are most desirable for the posh packs of the capital where It is the essence of clean and green.

Lutyens Bungalow Zone– It has the most expensive area in India not only this but also it is a home to some of the richest business tycoons and politicians of our country. Surrounded by the most lavish areas like Presidential Estate, Race Course, Nehru Park, Lodhi Gardens and rich vast area of woods this place is of course loved by the richest families of capital and even India. 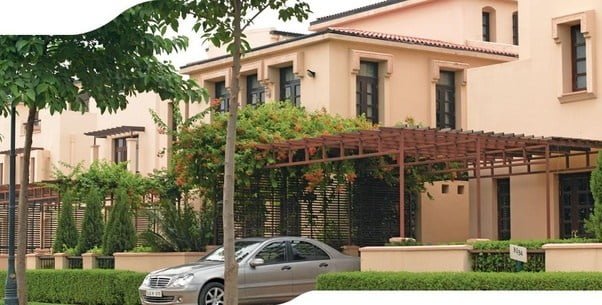 Greater Kailash– Gathered with impertinent cafes and high-class families Greater Kailash stands yet among the poshest areas of capital prior to the peaceful atmosphere and extensive area along with the easy connectivity with the outer ring road.

Aurangzeb Road- This place is one of the roads running adjacent to LBZ from steel tycoons like L.N Mittal to Ravi Jaipuria of Pepsi makes this area one of the most expensive roads of Delhi.

Golf Links- Golf Links has long been included as the poshest areas in Delhi, situated in the heart of Delhi and in close proximity to the Delhi Golf Course from which the colony derives its name. This area is considered as one of the most expensive areas in the whole of the country,

Vasant Vihar–  Vasant Vihar has always been one of the much-talked-about places of South Delhi, located in close proximity to the IGI Airport and list of lavish hotels which cater to a whole lot of ongoing tourists visiting the capital. It is one of the most expensive areas to live in Delhi, housing several embassies of respective countries 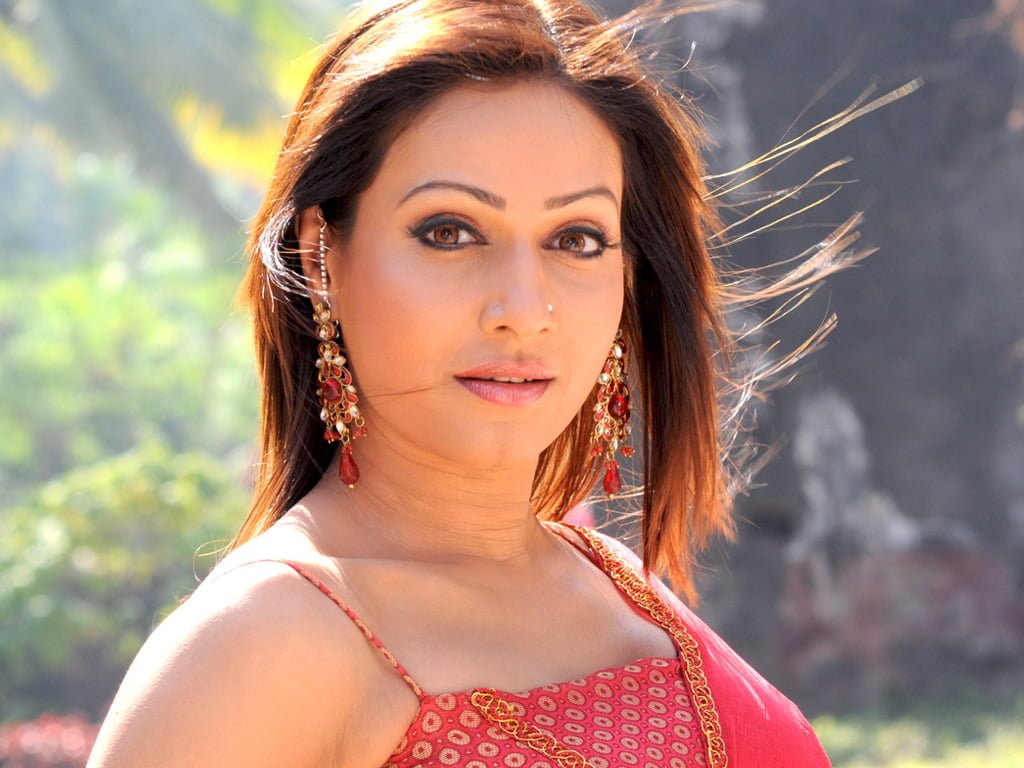 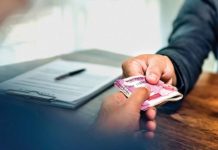