The Indian Super League season popularly known as ISL,  2017-2018 ISL will be the fourth season of  the football ISL, since its establishment in 2013. The league which started with eight teams is now a league with ten teams. 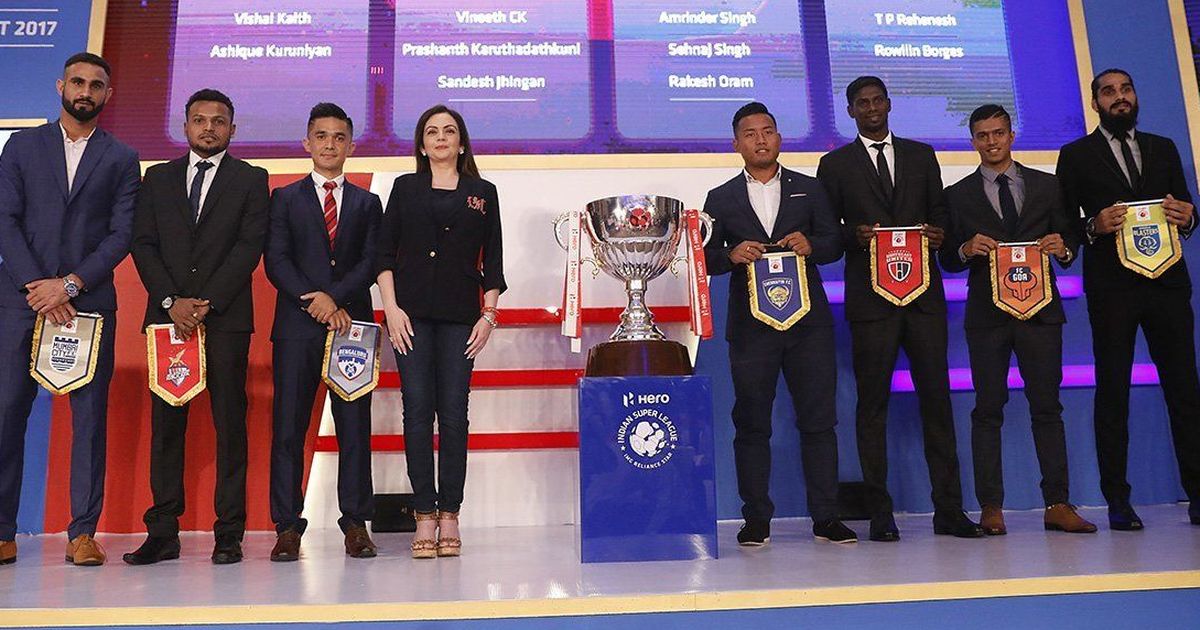 There are the teams which are playing in the ISL that excites you always for a superb effort while playing the games. Now, the interesting details are Bengaluru FC and Jamshedpur group going to join in the competition from 2017-2018. This could be the best season ahead for exciting the peoples at all level.

What is the perfect age to get married in India 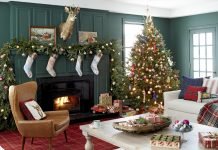 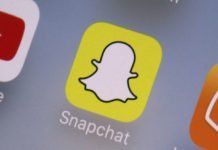