Big news from the ground – Virat Kohli won the toss and chose to bat at Galle with Hardik Pandya making his debut.

India will look to prolong their domination in Tests when they take on an experienced Sri Lanka in the first game of a three-match series beginning where they were humiliated two years ago be back before soaring to world No.1. Virat Kohli and Co. would be keen to avenge their embarrassing loss at Galle in 2015 when they crumbled for 112 chasing 176. A lot has changed since then as a young Kohli has turned into a mature captain, who has led the side to 12 wins out of 17 Tests against West Indies away and at home against New Zealand, England, Australia and Bangladesh in the 2016-17 year. 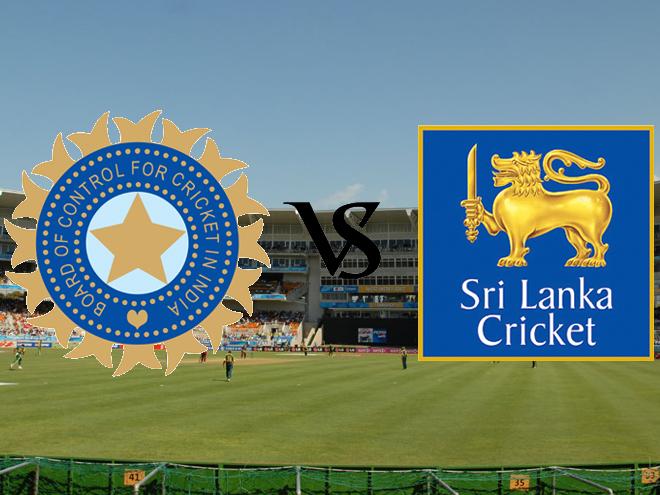 Going into the day 1 match of the series on Wednesday, the Virat led side will have in mind their earlier tour to the island nation in 2015 when they bounced back from a 0-1 deficit to a 2-1 win.

India could not have asked for a better start to the first Test match. After winning the toss and choosing to bat, India were 115 for the loss of one wicket at Lunch on day 1 against Sri Lanka in the Galle Test. Shikhar Dhawan opened the batting with Abhinav Mukund and made a solid start. While Dhawan was flowing, Mukund struggled was dismissed by Nuwan Pradeep.  Then Cheteshwar Pujara joined up with Dhawan in the middle and took India to Lunch without additional loss. Dhawan made a century on his return to the Indian Test team and he did it in style. He scored the century at almost run a ball. Cheteshwar Pujara also scoring runs at very quick speed.

Venue of the match: The India Vs Sri Lanka, First Test played at the Galle International Stadium, Sri Lanka.

Broadcast (TV) Timing: India vs Sri Lanka, First Test, will be broadcast live on Sony Six and other channels of Sony Ten network. 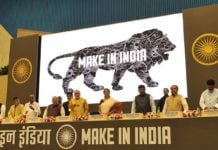 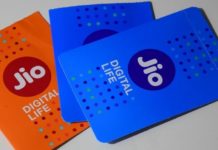 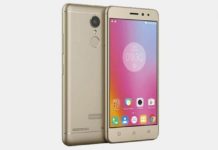