Gaurav Taneja aka flying beast is an Indian Youtuber and a pilot (captain) based in Delhi. He is very well known for his youtube channel “Flying Beast” where he uploads lifestyle, travel, and personal videos regularly with his wife Ritu Rathee. He has born and raised in Kanpur, Uttar Pradesh with a sister.

Gaurav has completed his primary education from his hometown Kanpur only and then he moved out for higher education B.Tech after clearing the competitive IIT engineering exam. As he was a bright student with a great academics record and in reward, he got admission to IIT Kharagpur in the mechanical engineering branch.

After completion of his engineering he has selected the Aviation industry as a full-time career and become a well-trained pilot. He has worked with many big airline companies like Indigo and AirAsia. He married “Ritu Rathee” from Haryana who is also a pilot and currently working with Indigo airlines as a flight captain. Gaurav and Ritu have a cute baby girl named “Kiara aka Rashbhari”. Gaurav also manages a fitness channel with more than 1.5 Million subscribers where he uploads health and fitness videos regularly.

Gaurav Taneja started making news when he exposed the security risk of an Indian Airlines company “AirAsia” in one of his videos. He exposed that how companies are putting their customer’s life on risk for cost-cutting. After the news came in light companies have suspended him for his Pilot Job in June 2020. 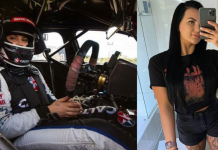 Coronavirus Vaccine Will Be Available After Sept 2020, Human Trial Started 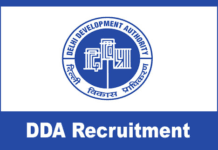 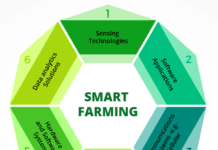