Firangi first day collection, opening day total income and audience review: One of the most awaited Bollywood film produced by popular comedian Kapil Sharma is now in theaters after extension of its initial release date. Previously it was planned to release on 10th Nov but now it has been released today 1st December 2017 in more than 2000 movie theaters across India. Film is starring by himself in lead role with Ishita Dutta in female lead role. In the opening day of release movie done the business of 5 crores plus from 2000 movie theaters in India only. 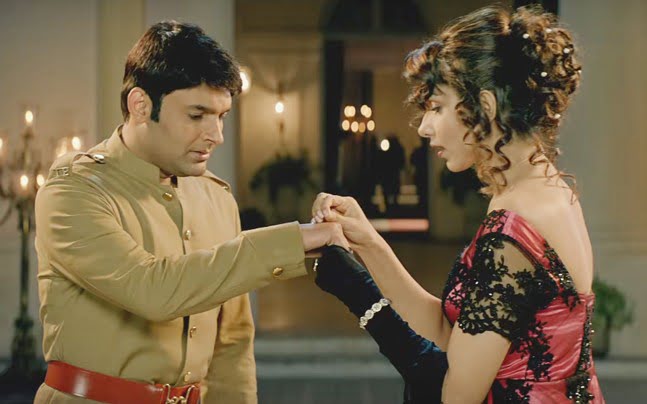 Firangi is getting very good response from the audiences across India and it is supposed by movie experts that first week will be houseful as its opening day. First day domestics box office collection of firangi is approx 5 crores. Total occupancy of the movie firangi in the opening day is about 20-25% which decent and expected.

Movie is full on entertaining and mixture of darma, emotion and comedy. If you are a Kapil Sharma fan or not but movie will entertain will the the end. Its a complete family film having traditional romance and naughty comedy by non other than your kapil.

Audience Review: From kapil sharma fans movie is getting 10 out of 10 but good thing for kapil is that who is not a fan of kapil but enjoying the movie in theaters with family and friends.

Does fight with Sunil Grover and Ali Asgar will affect Firangi business: According to movie experts these personal things can affect firangi initial business little bit. But not at very big level.

Avoid Noisy Eating It Can be Anger-Inducing : Report Says 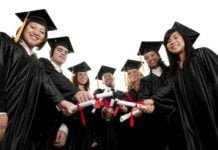 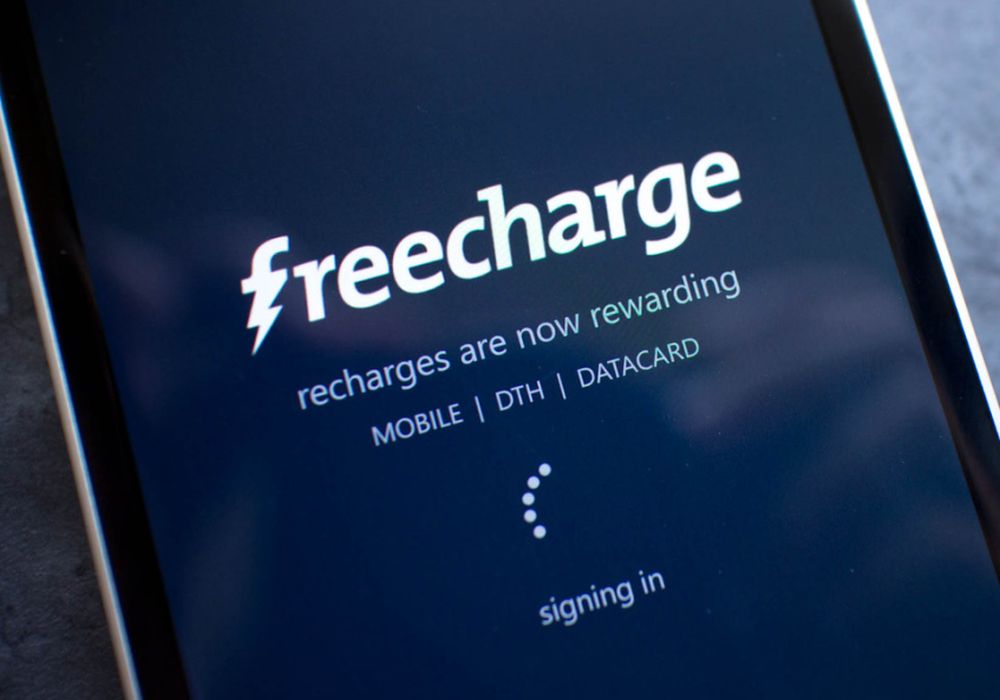 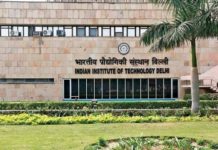