Donald trump has been completed a year as 45th president of United States of America and his journey as USA president is full of critics of negative comments. In this article we will let you know about good & bad about his politics & approach till now. Donald Trump is off to, perhaps, the worst start in the modern presidential record. The good news is he has plenty of time to improve. Here we have listed good and bad about his political journey till this date. 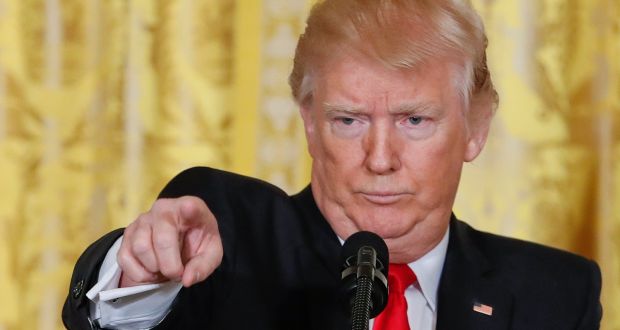 Good about him and his politics:

While in another side political expert’s are saying something bad about his political and his diplomatic approach also: 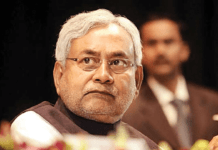 Why is Accreditation Important When Choosing a College? 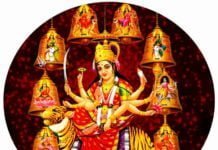