Delhi Metro again increased their fare by 10-20 rupees after hike in may 2017. New fare will be effective from 10th October 2017. Previously in May 2017 DMRC set minimum fare to Rs 10 instead of Rs 8 and the maximum fare Rs 50. As per the official notification next hike was planned for October 2017, with the maximum fare be Rs 60.

For the first time in eight years, the Delhi Metro Rail Corporation increased ticket fares, after the DMRC board approved the Fare Fixation Committee’s recommendations. The last time fares were raised was in 2009, just before the Noida line became operational. Earlier this year, NITI Aayog – the government’s think tank – urged Prime Minister Narendra Modi to raised ticket charges on the Delhi Metro.

According to report, the NITI Aayog’s vice chairman, Arvind Panagariya, wrote to the Prime Minister’s office saying “at the present level, the ticket fares are insufficient for the provision of high-quality services and maintenance.

The FCC, which recommended the fare hike, was made by the Centre in June last year and is managed by retired Delhi High Court judge ML Mehta.

The DMRC board, which has regularly requested the government to allow it to raise fares, added Ministry of Urban Development secretary Rajiv Gauba, and Delhi Government’s chief secretary M Kutty. 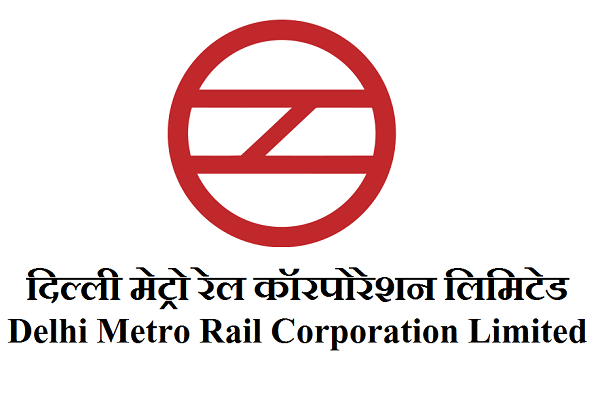 NOTE: Govt of Delhi put a hold on October 2017 DMRC fare hike till any further notification. 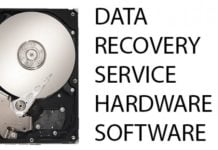 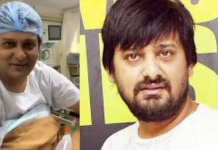 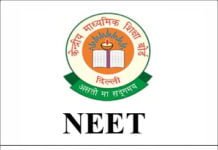 NEET 2018 Official Notification Likely to be Announced This Week