There are many actresses in Bollywood, who are very popular in the industry and unmarried, but that does not really problem them, and as said above marriage is not even their list and all they are doing is focusing on their career, Although these actresses have dated a lot of men in the industry, they are still unmarried and working hard and getting all the fame and success. 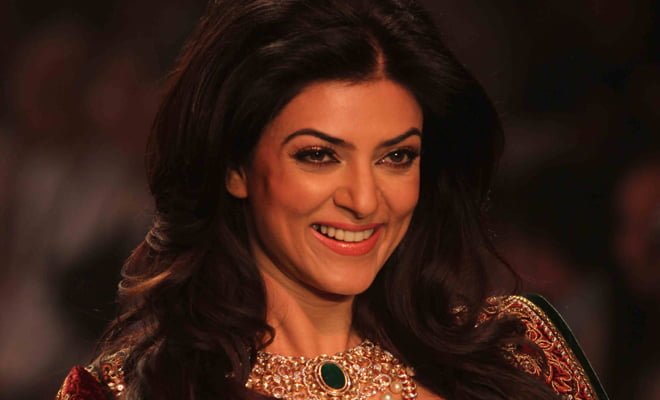 This Bengali beauty who was born 19 November 1975 declared as Miss Universe in 1994. Although, she has worked in movies like Dulha Mil Gaya & Biwi No. 1 Sushmita has not got her husband in life yet. She was in rumors for her relationship with Pakistani Cricketer Wasim Akram & businessman Sanjay Narang.  She adopted two little girls named Renee Sen & Alisah Sen and take good care of them as the mother

This gorgeous woman was born on 09 June 1976 and started her career block buster movies back to back Kaho Naa Pyaar Hai. She is now 41 years old and if rumored to be believed then she is dating her business partner Kunal Goomar these days but still not married.

Neha Dhupia is an Indian actress and beauty queen who is primarily known for her work in Hindi, Telugu and Malayalam films.  She is a bold and talented actress who seems to be comfortable in her singlehood. You must say the 36-year-old actress carried herself that way almost without a fault.

Nargis Fakhri is an American model and actress, but she mainly appears in Bollywood industry. Nargis is rumored to be dating Uday Chopra. However, the 37-year-old actress has not commented on it. She seems to be pleased doing her movies, advertisements, and modeling.

One of the most successful actresses of Bollywood, Priyanka Chopra is 35 and unmarried. She has had affair with Harman Baweja and  Shahid Kapoor. The former Miss World winner, Priyanka Chopra is the hottest single girl in the industry. She is now an International figure and is also the Brand Ambassador of India. She was born on July 8, 1982, in Jamshedpur. She is no doubt the hottest actress in the Bollywood. 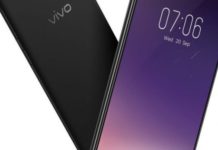 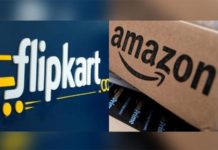 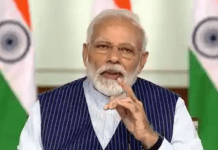 Indian govt to remove lockdown with some restriction after 21 days