Misophonia is a kind disorder which means people have a hatred of sounds such as, eating, chewing or even repeated pen-clicking, If the sound of loud chewing is enough to send you over the edge, blame it on your brain and not just an irrational need for silence. 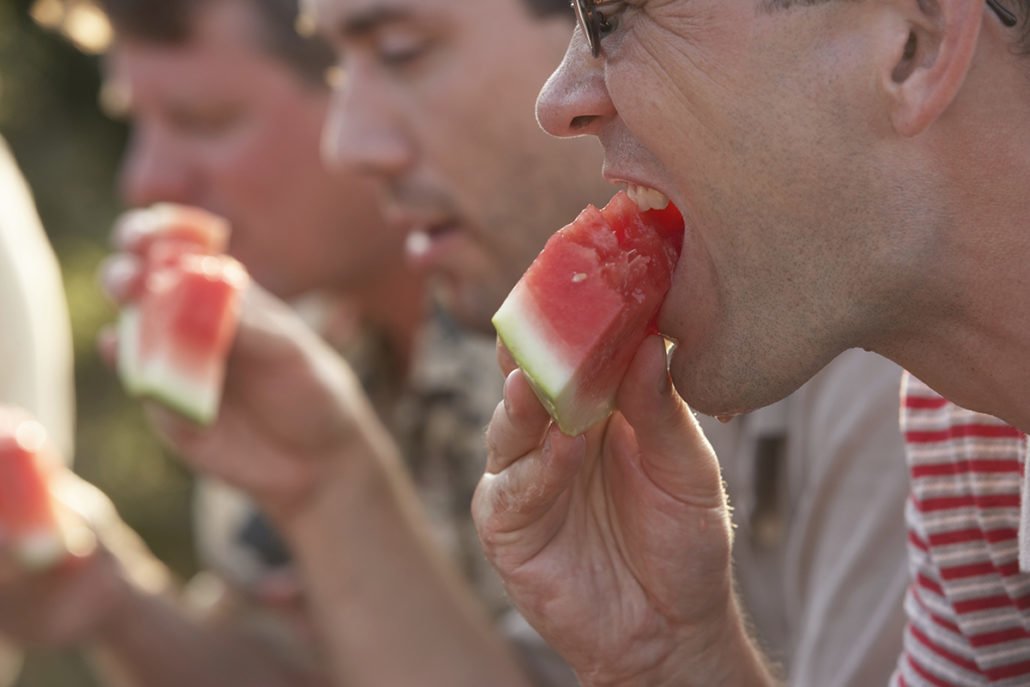 A team from Newcastle University in the UK found that the minds of those who dislike certain sounds to actually go into overdrive in effect to these causes.

Images from MRI tests revealed that people with this kind of suffering from a problem in their emotional control systems, causing in an increased response after hearing trigger sounds, like heavy breathing. These sounds also produce a physical reaction like raised heart rate and sweating.

Dr. Sukhbinder Kumar, who introduced the study said in a declaration,  “Patients with misophonia had amazingly identical medical functions and yet the problem is not identified in any of the current clinical diagnostic schemes, as he mentioned.

“This analysis shows the critical mind changes as further proof to convince a skeptical medical community that this is a genuine problem.”

The reaction is irritation mostly, it’s not hatred, dominating emotion is the annoyance, it looks like a normal response, but then it is going into overdrive. 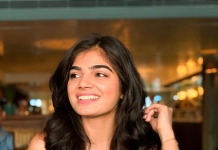 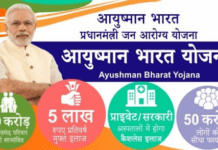 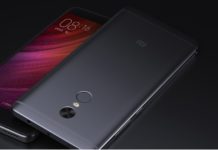