Actress Urvashi Rautela Biography, Birth Place, Age, Real Name, Full Details: Urvashi Rautela is a beautiful actress and model in Bollywood industry. She has won the beautiful model crown in south Korea in 2011. She started her career in Bollywood industry as an actress in 2012. Urvashi has also worked in a film with action king Sunny Deol in movie ‘Singh Saab The Great’. She was born on 25th Feb 1994, in Kotdwar, Uttrakhand, India. Her father name is ‘Manvar Singh’ and mother name is ‘Meera’. 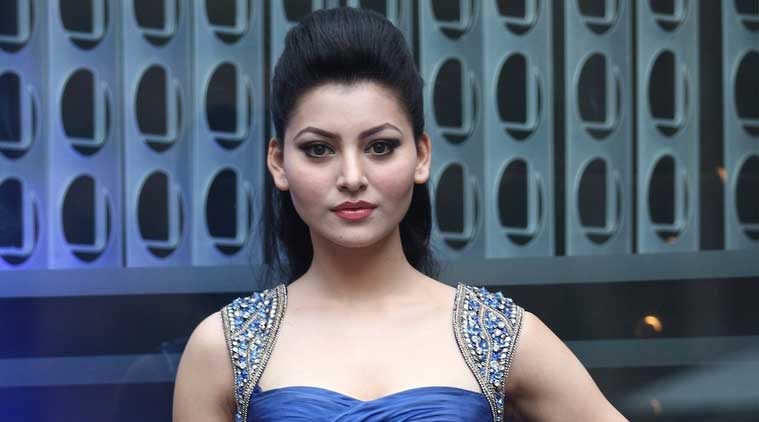 Urvashi Rautela won the ‘Miss Universe India’ in 2012 and this became her biggest achievement for her life. After this she started getting many offers tow work in Bollywood movies. She has also done a music album with famous singer Honey Singh, she appeared in a famous song “Love Dose” after that she has been seen in another hit song “Daddy Mummy” from Movie “Bhaag Johnny”. She has been nominated for ‘Star Guild award’ as most promising debut for ‘Singh Saab The Great’ Movie. Urvashi Rautela have won millions of people heart with her beauty and talent and have millions of followers on twitter and facebook.

Things To Know About Car Donation For Tax Credit 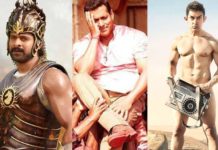