Bollywood superstar Aamir Khan is called as Mr. Perfectionist of the Hindi film industry. For the past two decades, Aamir has made a special place in million’s heart and his fans always eagerly wait for his movie. He is known for his film selection and only does one film in a year. The reason for this is Aamir wants to concentrate one film at a time so that he could concentrate on it and give his best.

Secret Superstar – Secret Superstar is Aamir Khan’s upcoming movie in which he is playing a role of a superstar. The movie is based on the life of a girl (Zaira Wasim) who is an aspiring singer and has Aamir Khan is playing the role of a musician, which revolves mostly around a girl who wants to be a singer but her parents want her to study. The girl has a really beautiful voice and plays guitar as well but after seeing her talent her father damages the guitar. In the movie, Her Father thinks that singing or acting is just a waste of time and this industry is bad hence does not allow to follow the dream.

But as we know nothing is impossible if your ambitions are strong, all you need is just courage and hardwork. So, See started a YouTube channel wearing a Burkha and uploads some videos of singing. Soon people start loving her voice and that’s when Aamir Khan notices her. For rest, you have to watch the movie. 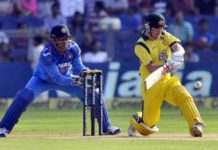 Products Going to Costlier After GST 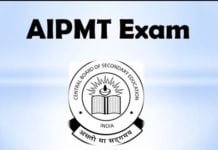